This film scanner scans “in real time” up to 24 fps at 2K resolution.

The film scanner can scan films in different modes: 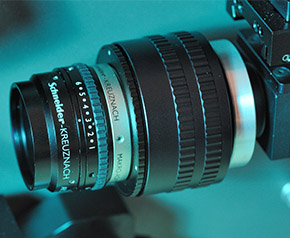 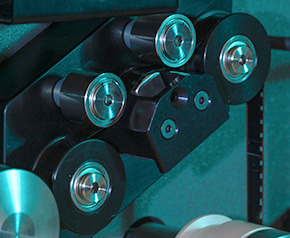 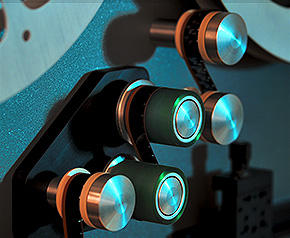 The film scanner can acquire these types of soundtracks:

After scanning, the film can be digitally restored; these are the main options*:
For professional needs, works with “Davinci Resolve”* are possible.

Delivery on BluRay Disk* is possible.

Other formats are available for professional needs.

All processes are described to provide correct information about technical possibilities, but must be arranged according to the movies conditions and needs of the customer.