The file obtained from the film scanner, when converted to 25 fps, exactly meets the frame rate of the movie, thanks to the “pulldown” technique. The soundtrack is retained without any change of tone. The duration of the film remains unchanged.

Before being scanned, reduced pitch films are viewed in slow motion to detect any physical defects. Any repairs are carried out with professional film splicer Catozzo, followed by film cleaning.

The next step is scanning, with an accurate adjustment of exposure, of dynamic range and color adjustment.  Click here to find out more about our film scanner.

Cine film transfer is delivered in these formats:

Other formats are available for professional needs*.

We can acquire these types of soundtracks: 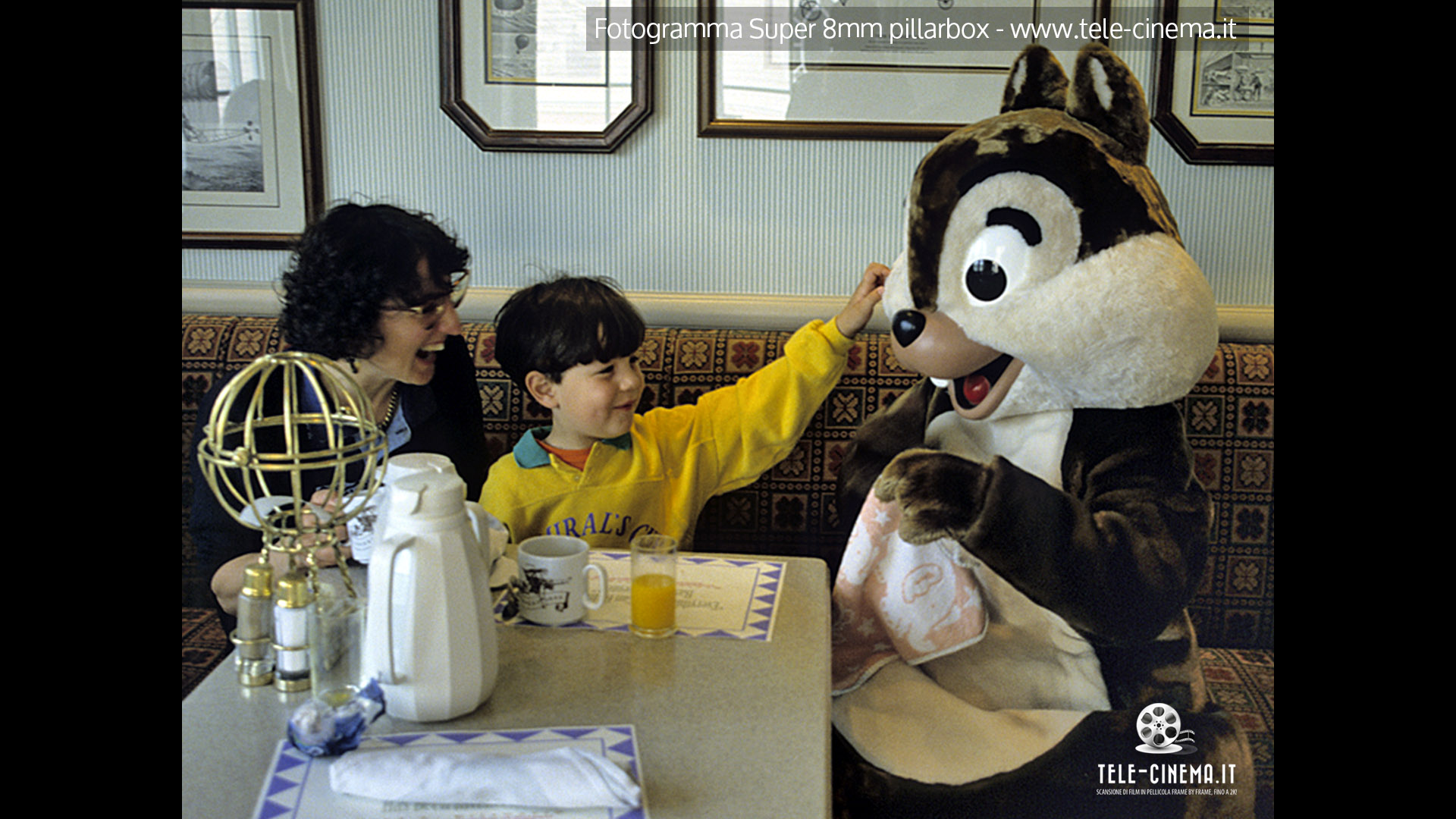 As an option to standard processing, we can provide the following services*:

Films accepted:
Information about the characteristics of our film scanner is available in the specific page.

For information, ask for quote, or request of a free sample test, contact us at telecinema@multimediabazan.it – +39 0423 622078 (Phone only in Italian)